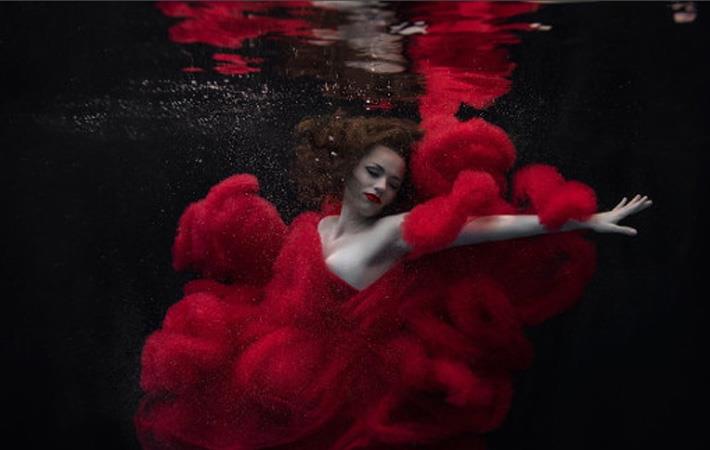 The third annual Apparel Textile Sourcing Canada (ATSC) show has opened its doors in Toronto with great fanfare and record attendance. The premier show for international apparel, textile, fashion, and fabric manufacturers is being held from August 20 to 22, 2018. Nearly 1,500 visitors on day one alone visited the vastly-expanded apparel and textile show.

With more than 500 booths from 17 different countries highlighting the exhibit area, the show was opened by a range of high profile VIPs who endorsed Canada as a sought-after trade partner for countries around the world.

For the first time, a Brand China exhibition, called Avenue ATS, was introduced at the show, highlighting the top, cutting-edge Chinese fashion brands trending in the country’s apparel sector. A new India Pavilion, which has brought an unprecedented 40 established, new and emerging businesses from India, presented the latest innovations in Indian apparel, textiles and accessories. A ‘Made in Ukraine’ showcase was also unveiled, displaying leading fashions from eight Ukrainian designers and manufacturers. Other new international showcases include trending displays from Bangladesh, Indonesia, Pakistan, and Vestex Guatamala and The Americas, according to a press release.

Day one highlights included an overflowing crowd at a panel on China’s changing role as a front-runner in the global textile and apparel supply chain, moderated by Clay Hickson of Worldwide Responsible Accredited Production (WRAP) and featuring Cao Jiachang, Chinese Ambassador Lu Shayeand Wu Zhengping. The panel covered such topics as China’s commitment to free trade with Canada, incentives for Canadian brands to continue sourcing from China and future outlooks, advantages of further investment in sourcing, and the reality of Chinese reliability on quality control, infrastructure, and logistics.

Other sessions featured at the show focused on the US trade war and its effects on Canadian and American retailers, brands, and businesses. Bob Kirke discussed strategies for Canadians looking to adjust to new realities of international trade and how to strengthen relationships with global markets, including China, which represents more than 40 per cent of Canadian apparel imports. Julia Hughes spoke about the actions her organisation is taking to stop new tariffs on apparel and footwear from China. Both reinforced that a full-blown trade war between the US and its key trading partners will disrupt the global supply chain and impact trading volumes, with far-reaching repercussions for the Canadian and US industry.

Jeff Streader rounded the sessions by providing tips on succeeding in today’s digital world, including the impact of artificial intelligence and digital disruption on the global supply chain. The debut of the China Brand Show, which came to Canada for the first time as part of ATSC, adding categories such as accessories, giftware, home electronics, footwear, luggage, housewares, and general merchandise, also drew record crowds.

Day two of ATSC featured an insider’s look at how Canadian designers can best enter the North American Market, a fashion digital influencer’s panel, insight into a new era for sourcing from Bangladesh, and latest innovations in GMO testing for cotton. A spectacular fashion show spotlighting established and up-and-coming Canadian and international designers is also being held. (GK)