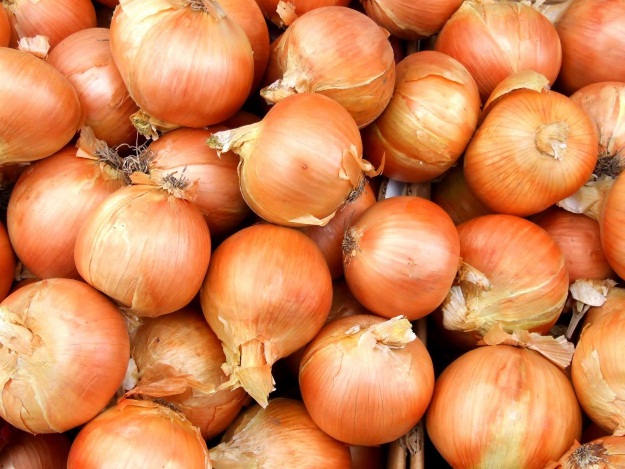 Onion exports are a Q37 million business for Guatemalan onion producers. According to foreign trade data from the Bank of Guatemala, this trend will continue this year.

Between January and May of 2018, the country exported 1.22 million dollars (Q 9,140,986.36) of this vegetable. The main destination, so far, has been El Salvador, which has purchased 94% of the onions exported this year. The remaining 6% have been exported to the United States, Nicaragua, the Netherlands, and Panama.

According to information from the Ministry of Agriculture, Livestock and Food, (MAGA), this product is produced in 12 departments of the country. In 2016, total production stood at 30,299.80 metric tons, 33% of which was produced in Quiche.

The departments of Jutiapa, Huehuetenango and Quetzaltenango produced 18%, 14% and 13% of the total, respectively, while Santa Rosa and Sololá, accounted for 5% of the production. According to the Central American Tariff System (SAC), onion imports have a 15% tariff.