Foreign control in the Canadian economy, 2016

This release includes insights into the extent of foreign control in the Canadian corporate economy from 2007 to 2016. It illustrates changes in foreign control by macro-region—namely, the Americas, Europe, Africa, Asia, Oceania and Antarctica and Adjacent Islands—and provides new country information on countries such as Mexico, Switzerland and China, for both the financial and non-financial industry groupings.

The main finding in this report pertains to changing trends in foreign control; while the share of foreign-owned assets in the Americas and Europe macro-regions fell from 2007 to 2016, Asia saw its relative share increase. This report also highlights the prevalence of foreign control in Canada's non-financial industries. 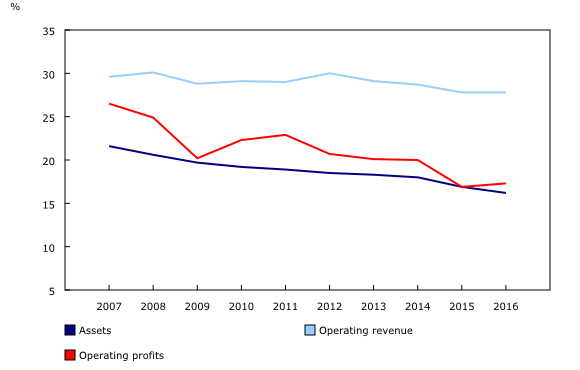 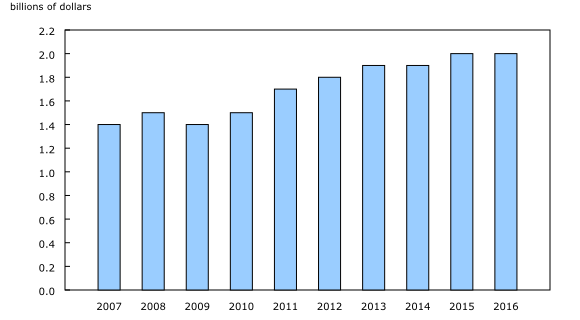 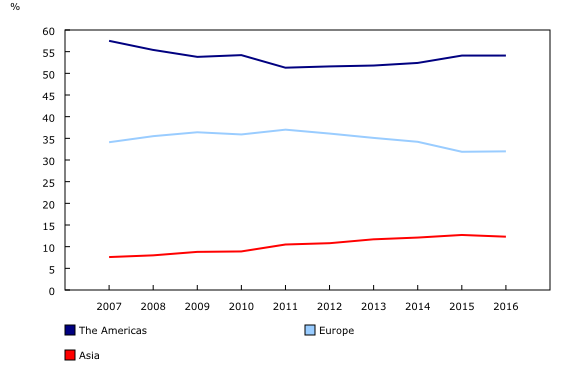